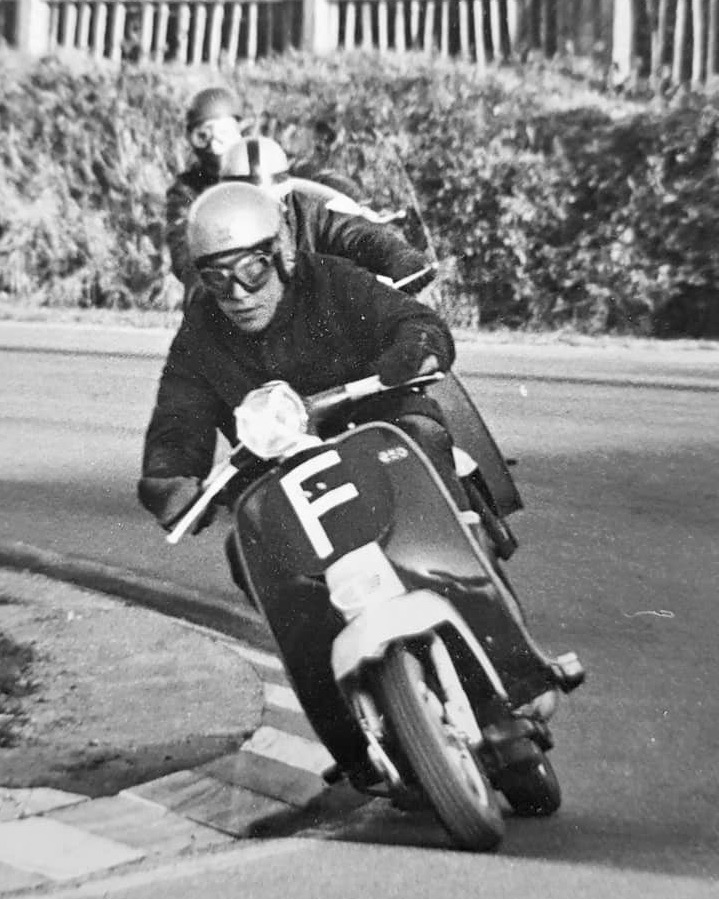 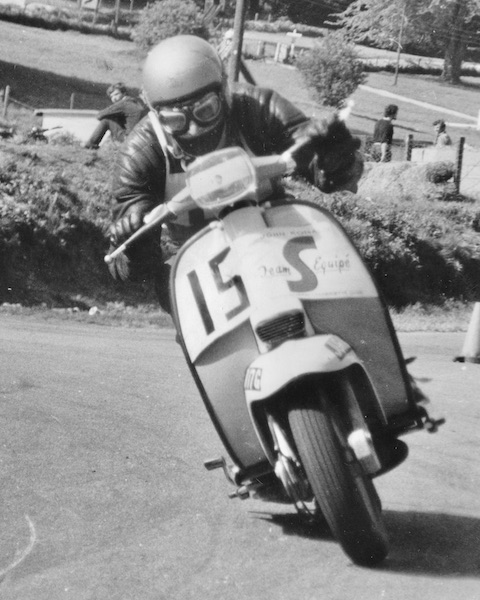 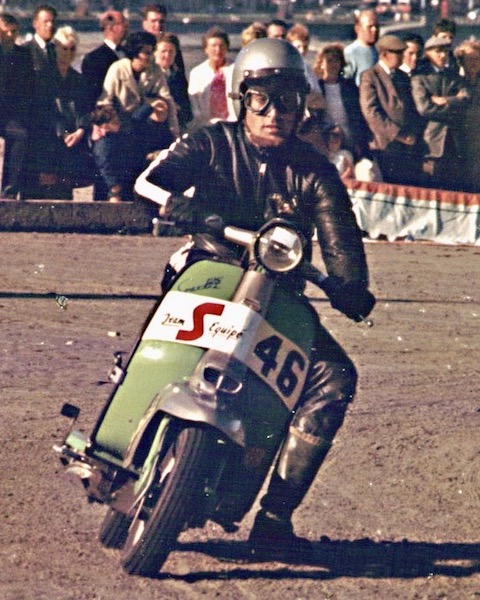 My Records and Racing People

Parts manager, Ken Peters, was an enigma and incredibly efficient, as his knowledge of parts and part numbers was encyclopaedic. After a white-collar working day he would drive home in his sports car. He was a different person when involved in a promotion or long distance event. Bubbling with enthusiasm during preparation then revelling in the mental and physical stamina to successfully achieve each target that had been set.

There was on-going development work for me for top riders John and Norman Ronald, who lived in Nottingham where their Father had substantial engineering facilities. They were my only ‘S’ type riders who were not employees. We met as competitors in the early days and became good friends before working together. Continuity required meeting regularly at a mid way point off the M1 to analyse results and to plan what was to be done before the next time we were to meet. It may sound over the top but their contribution was significant and it included all of the development of the Vega into 125cc, which proved almost unbeatable in its class.

With one exception the other riders were employees who developed into the ‘who’s who’ of top competitors while working for me. One of the first was Roy Wilson who has the distinction of being the only rider to seriously frighten me when I was riding pillion. An aggressive rider who soon gained the reputation of falling off or winning, he managed to stay on often enough to be a Lambretta Champion of the year. Eventually Roy moved on to become a professional stunt man under the name Roy Alon and later a stunt director.

Roy and Nick Barnes were like chalk and cheese, a fastidious worker and uncomplaining team player, Nick readily agreed to ride a 150cc ‘S’ as I correctly thought it would suit his light weight, although during his years with me he also had a raft of victories in the 125 and 200cc classes. He eventually joined Suzuki GB where he became Sales Manager.

The exception was Nev Frost who was already a top rider, during most of the relatively short time with me he was preparing a 125 to add his stable, changing something during his lunch break and checking the effect whilst commuting to Bromley. Already established on a kneeler combination and 200 solo, he was undoubtedly the most successful ever competitor.

Bending the rules, I will also include another good friend Ken Herlingshaw of the Lambretta Concessionaires, as he ‘moonlighted’ with me most Saturdays!

Ray Kemp was one of my last recruits, at the interview he came across as a polite and well-spoken moralist who looked as if he would be more suited to designing computers than tuning scooters. He was so keen I took him on board, though expecting no more than him becoming a decent mechanic. I could not have been more wrong! Ray became an invaluable all rounder and brilliant circuit racer in what was, arguably, the most competitive 200cc class.