April 1963 saw me walking through the gates of Trojan Works, the new headquarters of Lambretta Concessionaires, with little idea of the exciting events of the years ahead. I was greeted by two lovely young women – Sally Hurford and Silvia Schickner – who together managed the BLOA headquarters at the time. With their background knowledge they soon introduced me to a management committee headed by Pete Meads of the Luton Lambretta Club and many more wonderful people, including the very special Chuck Swonnell, who gave me such support in the next seven years.

My very first experience of organising a club event was a vintage rally where Lambretta models, some dating back to 1948, assembled ready to ride to Brighton. The enthusiasm of Club members was immediately infectious as I met them, equipped as I was with just a loud hailer and a clipboard ready to inspect their gleaming machines.

I was inspired by their immediate friendliness towards this new man in their midst. Greeted by numerous people, including young Chuck Swonnell, I immediately felt welcome.  The whole attitude of the young people I encountered in this period demonstrated their progressive approach to life, which told me the BLOA image was outdated. By the end of my first year of responsibility I changed the name to Lambretta Club Great Britain. The new name fitted the mood of the moment.  With petrol at one shilling and eleven pence a gallon and a new 150cc Pacemaker costing under £200 and able to achieve over 100 miles on a full tank, life could not be better.

Plans were then announced of a new Lambretta House to be built on Purley Way, Croydon, as we planned our programme of annual events, including Snetterton Reliability Trial, scrambles, hill climbs and rallies around the UK. We were admiring the skills of our top club riders, who continually demonstrated they were riding “the World’s finest scooters”. 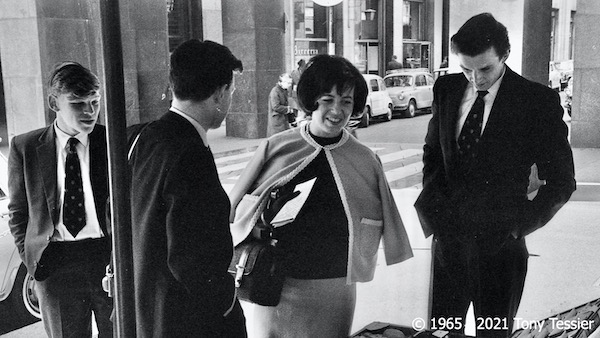 Ursular Wilkinson, on the Milan to Taranto in 1965 and Motogiro in 67.

This news inspired us to enter British teams into Italian events, such as the Milan to Taranto and Motogiro.  In this activity I personally had the unrivalled support of my lovely wife Ursula with her brilliant language skills. 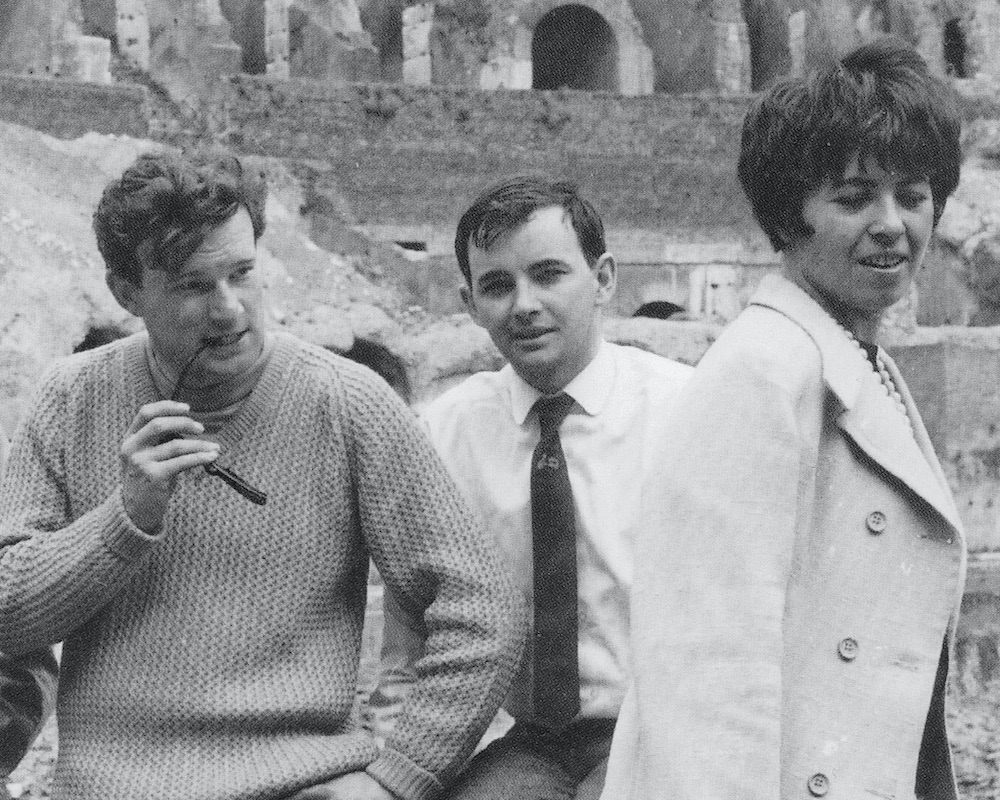 In August 1966, Lambretta MD Peter Agg appointed me Publicity Manager, in addition to all my club responsibilities. In the next four years, this gave me unlimited opportunities to explore previously untold ways of exploiting every method to promote sales. During these exciting years Bruce McLaren opened Lambretta House and I was able to launch many new models, including the SX range, where I created the then-controversial slogan “give yourself SX appeal”. A memorable highlight was introducing the Lunar range at the London Planetarium, as man first landed on the Moon.

There are untold facets of my Lambretta career which gave me pleasure, including being sent to Australia to launch the “Grand Prix” at the Melbourne Raceway. However, the greatest of all my memories is the enormous number of lifelong friends I made, with so many wonderful people in all four corners of the United Kingdom. Peter Baker remained a close friend until his death in 2003, and I remain in regular contact with Peter Meads and Maurice Knight, both of whom joined me to celebrate my 85th birthday in 2019!