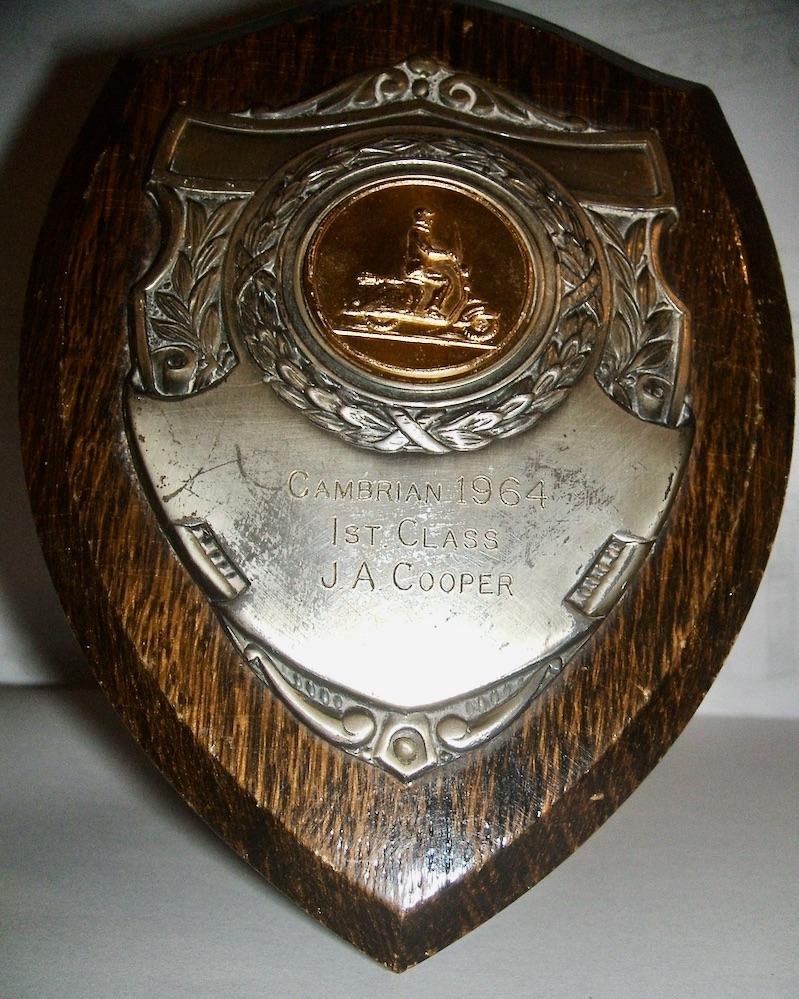 Cambrian Scoot 1964 was the third event to be organized.

The innocent name of this event turned out to be a serious challenge over the Welsh Cambrian mountains on mainly unmetalled surfaces - timing at controls being to the last preceding minute - with exclusion for exceeding 60 minutes lateness overall.

Held over Saturday and Sunday, with an assembly rally starting at 22:00hrs on Friday from 6 start control points, arriving at Llangollen in the early hours of Saturday to a provided breakfast with an evening social and official welcome.

A grand dance took place on the Saturday evening with an early start on Sunday for scrutineering and the start of the Semi-Sporting Trial with the finish around mid-afternoon. Seventy competitors started the event (with or without navigators) in 3 classes and 6 teams of 3 - The 'Lambretta Trio'consisted of John and Norman Ronald with Malcolm Clarkson. Motor Cycles had their own classes.


Cambrian Scoot 1965 was the fourth event to be held. 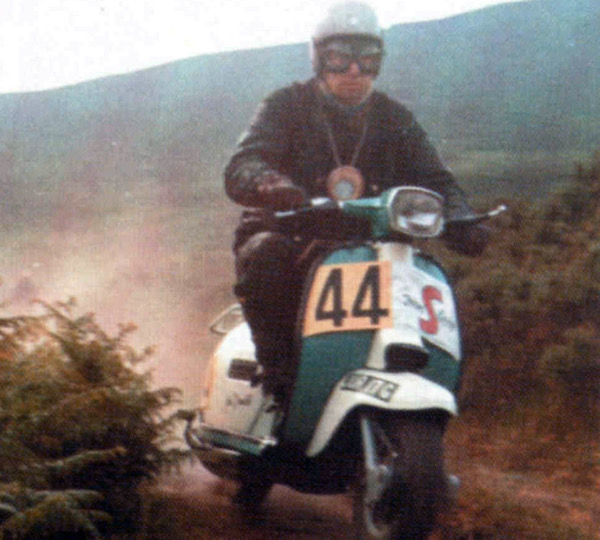 This event was aimed solely at the real enthusiast and was not for scooterists who only want a quiet run to the coast or an ordinary road trial. This event was designed to challenge both machine and rider under the best 'trials' conditions in the British Isles. The amount of unsurfaced tracks was increased to double that of the previous event.

Local farmer asked "'ave you 'eard about Snowdon?" response was "No" - Farmer "Oh, baint you - I thought everyone knew about Snowdon" and departed shaking his head

This year the 'The Bowman Team' from Nottingham Lambretta Club consisted of John and Norman Ronald with Alan Cooper, but did not win the Team Award